The Value of Fairy Tales 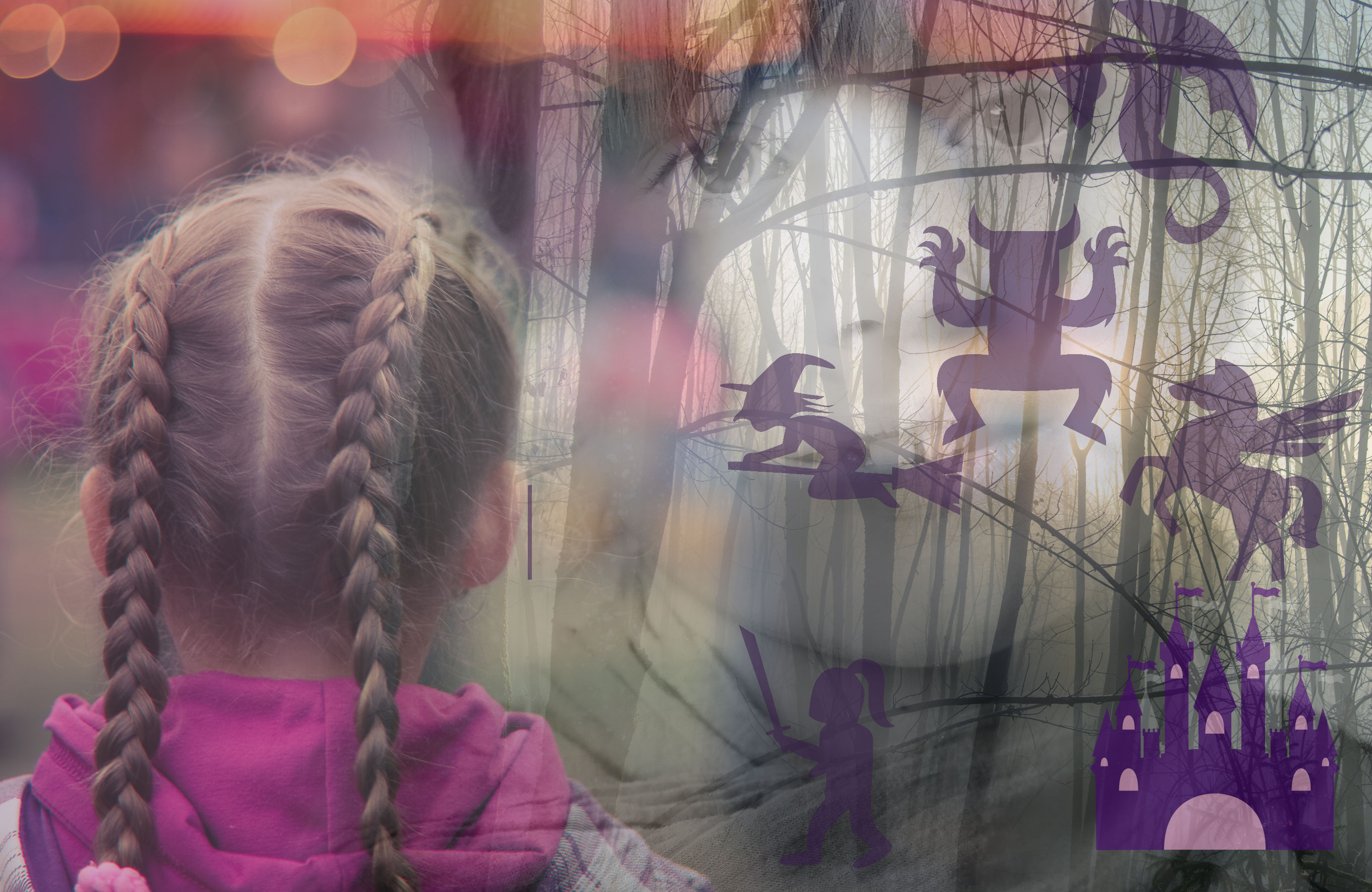 Traditional fairy tales not only delight children, but also instruct them.

Children have to cope with all the difficulties of being a child and growing into an adult. For example, when children are young, they may experience separation anxiety, a fear of being deserted and starving. Furthermore, since the young child’s ability to reason is underdeveloped, he can easily be overwhelmed by fears, hopes, loves, hates, desires, and anxieties.

Questions whirl around in his head: “Who am I? Who will I become? What must I do?”

Where do young children get answers to these questions and guidance to cope with their feelings?

According to Bruno Bettelheim, fairy tales speak to the child. They often have a simple and mundane beginning and swing into fantastic events. In the fairy tale the child does not get lost in the world of fantasy for he is returned to reality in a way which truly is reassuring. Fairy tales have happy endings and, so, children are reassured that a very satisfying, good life is within reach as long as they can face various struggles and endure some hardships.

To be clear, we are not talking about the current “simplified versions which subdue their meaning and rob them of all deeper significance—versions such as those on films and TV shows where fairy tales are turned into empty-minded entertainment.”

We are talking about the traditional fairy tale. Let’s look now at a few themes we find in them.

In “Snow White” there is not only the theme of conflict between mother and child, but also the theme or realization that a long period of inactivity often occurs before one reaches a higher stage of maturity and understanding, symbolized by Snow White’s deathlike sleep in a coffin.

When children hear a fairy tale, it speaks to their fantasy world and the messages often occur at an unconscious level. For that reason, Bettelheim recommends that one must never ‘explain’ to a child the meaning of fairy tales. “The fairy tale is a symbol of psychological happenings or problems and, as such, speaks to each child in an individual and significant way.”