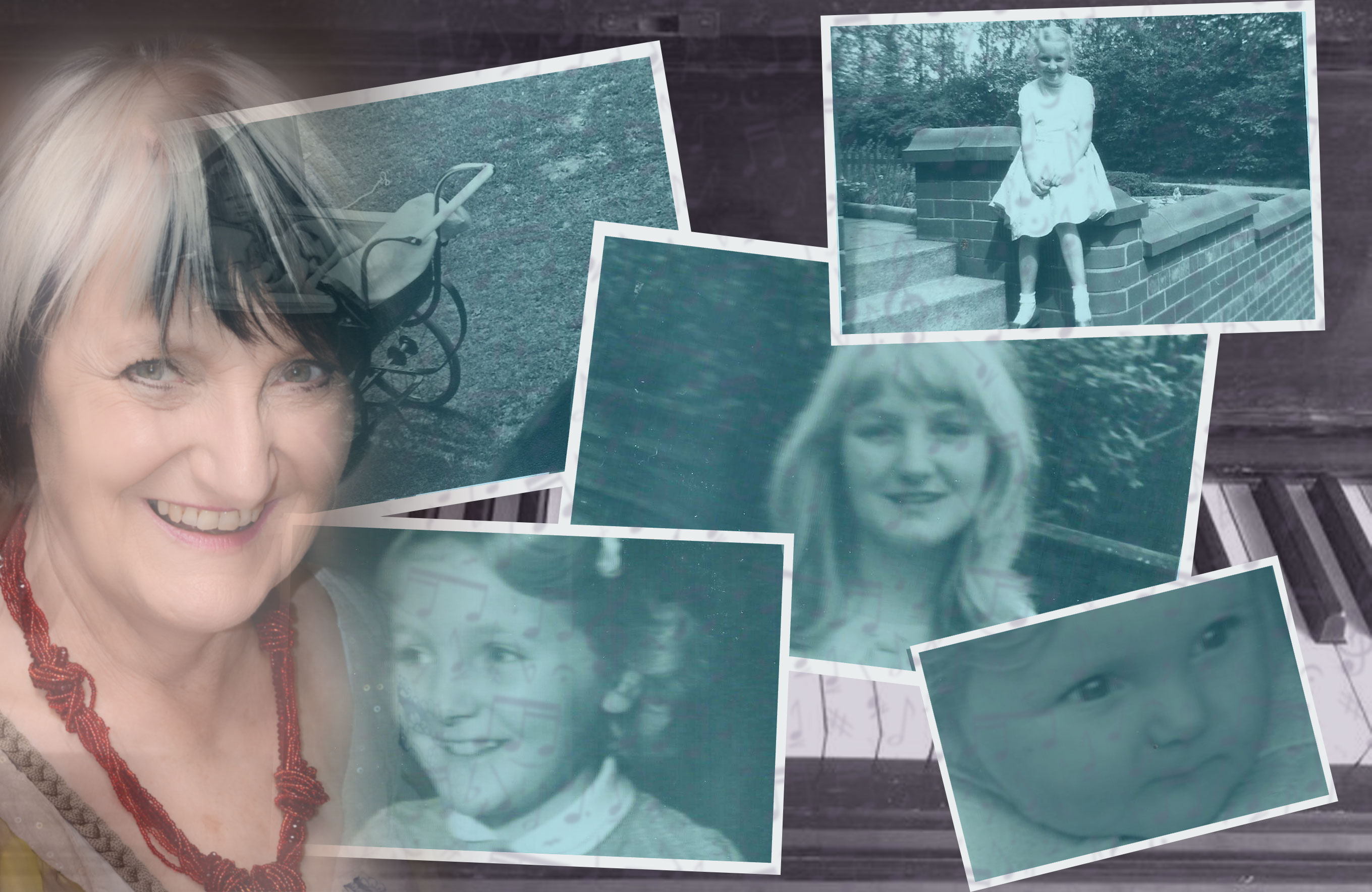 At 4.30pm on 23rd January in a small town in north-west England a coach was born. That coach was me.   Every baby is born with love in its heart – we only learn to fear later on.

To say I was over-protected as a child is probably a gross understatement. I had doting parents. My dad was strict. The only way was his way but he gave us a good life and we wanted for nothing. But the over-protection made me shy and awkward.

I loved to sing and dance. More than anything I wanted to play the piano but as that didn’t fit into the great scheme of things at home, we never had a piano.

At school, I was always the scaredy cat. I hated rough games and sports, preferring quieter pastimes. What a bore I must have been.

I went to private school and never put a foot wrong – that probably put me into the sanctimonious little creep category.

Let me paint you a picture of how I saw Auntie Jessie.

Auntie Jessie didn’t have it easy. She was a strong lady, physically and mentally. After her first husband died, she carried on running their pub and farm single-handedly.

She was a good communicator. She knew what was right and what was wrong. She lived by her values. She was honest, loyal and called a spade a spade.

The pub was the old-fashioned type out in the country and on a visit one day, I spotted that she had two pianos!! Can you imagine? Not one, but two!! She also had dogs, cats, chickens on the farm – all the things that I found fascinating.

Auntie Jessie invited me to stay with her during the school holidays and to everyone’s complete shock (heart attack stuff) I said “yes.” My sights were firmly fixed on her pianos. The time for the visit drew near and I packed my bag. It was agreed that I would stay for a week.

My mother and father returned after two days, imagining that I would be beside myself with homesickness and desperate to go home. Far from it, I was in my element. I could tinkle on the pianos whenever I wanted to and the old men who came in for a pint after work sometimes gave me sixpence – so I have been a professional musician! My parents left without me and I stayed with Auntie Jessie until it was time to get measured for my school uniform and go back to school.

It wasn’t just about the pianos. Auntie Jessie liberated me in a very simple way – she just allowed me to be myself. Auntie Jessie taught me her values. I learned by watching her and listening to what she had to say, how she inter-acted with customers and friends. She gave me a sense of responsibility and self-worth. Auntie Jessie gave me advice and she liberated me.

The metamorphosis had begun. But it was far from plain-sailing.