Relationship is an Art 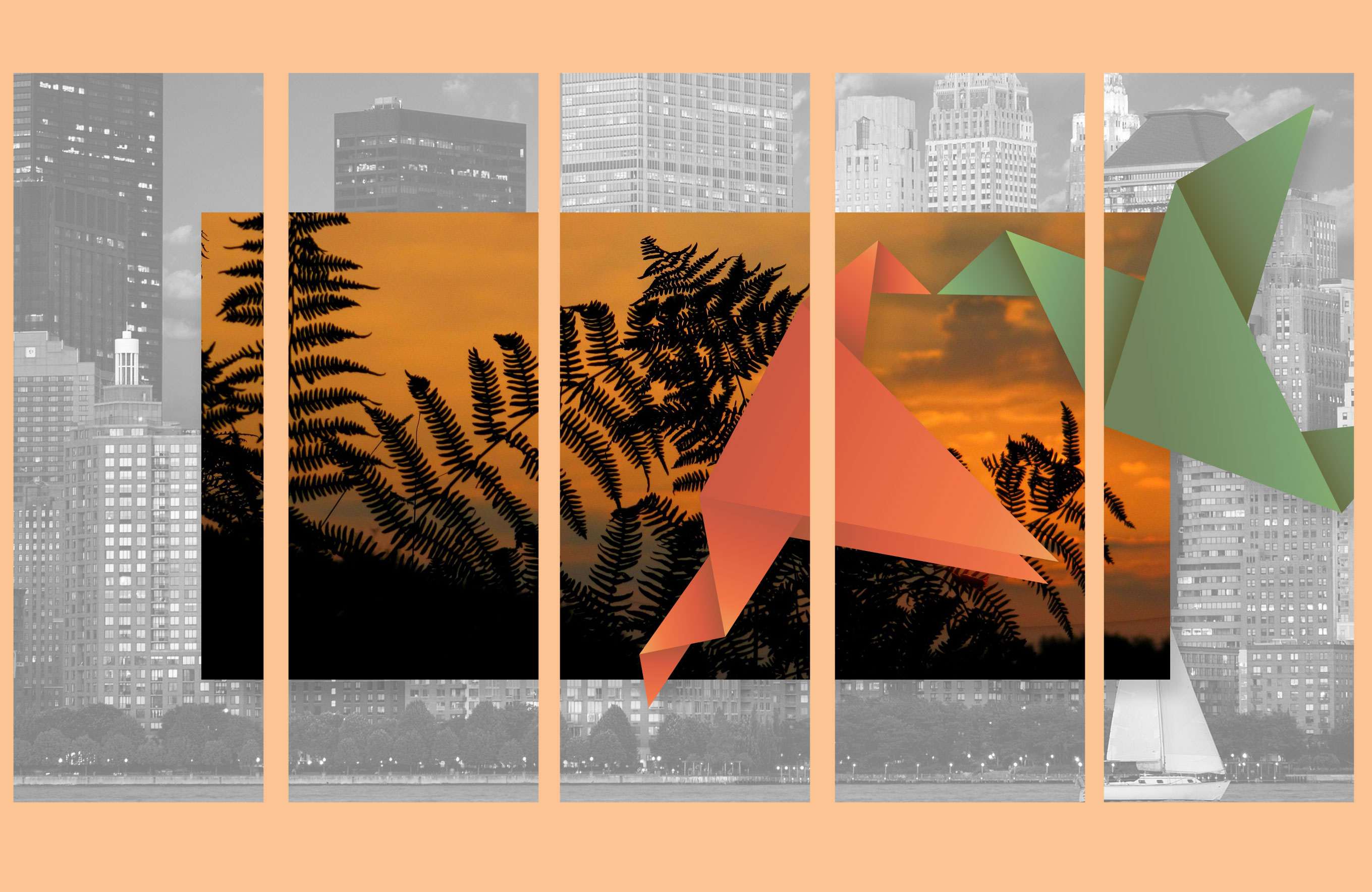 Back in the mid-80’s when I was in my mid-30’s living in New York City with two failed relationships under my belt, it had gotten to the point where I didn’t think I’d ever be with anyone. I thought I was ok with that. I enjoyed being just me, doing what I wanted to do when I wanted to do it.

Before I moved to New York I was living in Philadelphia and I’d almost married a man but, as one of my friends said, I was going out with him for five years and breaking up for four. We’d gotten engaged, each of us breaking it off once and then finally mutually agreeing to end it. When we split up for good it was a relief to both of us.

To my surprise, I became involved with a woman after my fiancée and I broke up. I was 30, she was 37, and neither of us had ever been involved with a woman before. It felt right to be with a woman, though ultimately she wasn’t the right woman for me. When we broke up I decided I just wanted to be on my own. I was happy and I was making it in NYC, a dream I’d had for myself since I was nine years old. I thought that who ever I got involved with next, either a man or woman, would tip the balance—I’d definitively be gay or be straight. Subconsciously I must have realized that the next person would be a woman and I just didn’t want to have to go there, didn’t want to have to deal with being gay in a straight world. It was too damn hard so I decided to be single, to be a ‘career girl’ in the parlance of the day. 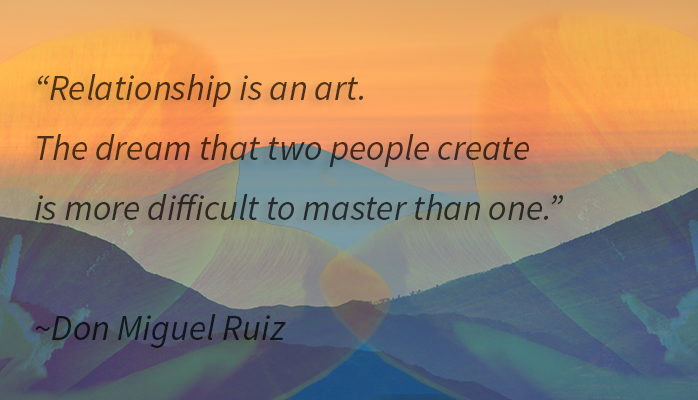 Then I met Libby. When I was introduced to her at work, as cliché as it sounds, my heart started beating faster, beads of sweat formed on my upper lip and I actually got weak in the knees. It truly was love at first sight, something I’d scoffed at, made fun of and didn’t believe existed. But it did exist and almost 28 years later it still does.

We have definitely had our rough times over the years, especially in the beginning years of our relationship when we were having financial troubles, having difficulty learning how to communicate with each other and learning how to fight.

Learning how to fight was key to putting our early troubles behind us. I came from a family of screamers, of winner-take-all fighters who didn’t listen to each other, who reacted to what they thought they were hearing and jumped down each other’s throats. Libby came from a family who didn’t fight, who swept everything under the rug, where conflict was avoided at all costs. In my family, conflict was our middle name. Nothing ever got resolved, though. The same issues kept coming up over and over again so we could never get past them.

Libby and I got help, learned how to talk to each other, and more importantly, learned how to listen to each other, and we soon realized that the surface things we were fighting about weren’t really what we were fighting about at all. We got past all the quicksand that was holding us back and making us stuck. It would have been so easy in those early years to walk away from each other especially since there was nothing legal or societal keeping us together. The only thing we had was our love for each other and thankfully there was an abundance of that. We were both equally willing to do the work that was necessary to make the relationship we had painted in our dreams become a reality on the canvas of our everyday life.

I’m so proud that we’ve stayed together but even more than that I’m proud of how we’ve stayed together. We have a true partnership in which we give each other space to grow and we embrace each other’s changes, interests and desires. Our home is filled with deep love and laughter and respect for each other, where we talk to each about what is really going on in our lives and how we really feel, where we listen and honor who each other is and who we are together. We totally have each other’s back. It is an incredible feeling to completely and utterly trust someone. There is a beautiful kind of grace in being in a relationship where someone completely understands you and you understand her, but you continue to surprise each other after almost three decades together.

It took time to learn how to be a ‘we’ instead of a ‘me’ but the sum of us is so much greater than one of us. Don Miguel Ruiz is right—the dream two people create is more difficult to master. Meshing two dreams into one reality can be tricky to navigate but the rewards are so much deeper and so much more abiding than anything I could ever have imagined. I don’t generally believe in luck and for years I had a quote from Jack Nicholson, of all people, hanging over my computer: “The harder I work, the luckier I get.” In this case, though, having Libby as my spouse, my partner, my love, I can truly say I am a very lucky girl.